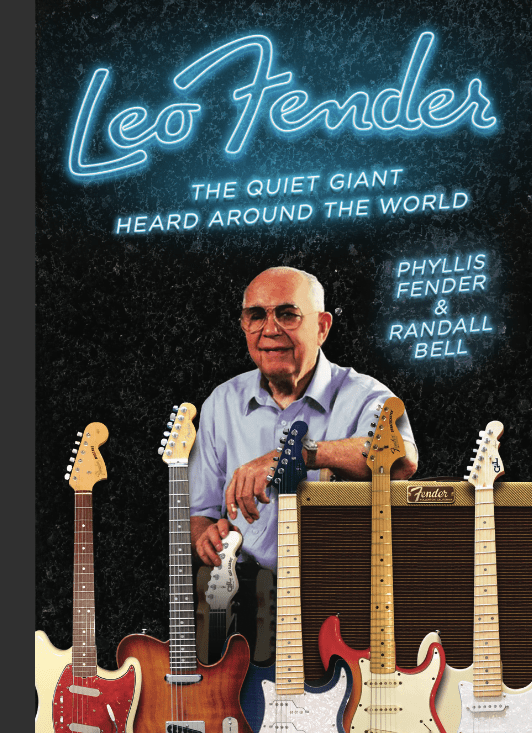 The world occasionally produces one of those rare thinkers whose name becomes iconic.

Fender grew up in Fullerton, California, where his interest in electronics lead him to open his own radio repair shop in 1938. It wasn’t long before musicians and band leaders turned to him for help in repairing their equipment.

And the rest, as they say, is history.

While his name is synonymous with fist-pumping rock and roll sound, in reality, Fender was a shy, unassuming inventor who was nearly deaf and had one glass eye.

In 1946 he founded Fender Electric Instrument Manufacturing Company — the launch pad for his most iconic designs — and later on, G&L Musical Instruments.

And now, his wife Phyllis Fender gives readers a memory-filled look into the wonderful world of this quiet genius in the book, Leo Fender: The Quiet Giant Heard Around the World. The book was co-written by Randall Bell, Ph.D., who grew up in Fender’s neighbourhood and whose father was the head of the R&D department at Fender’s company. 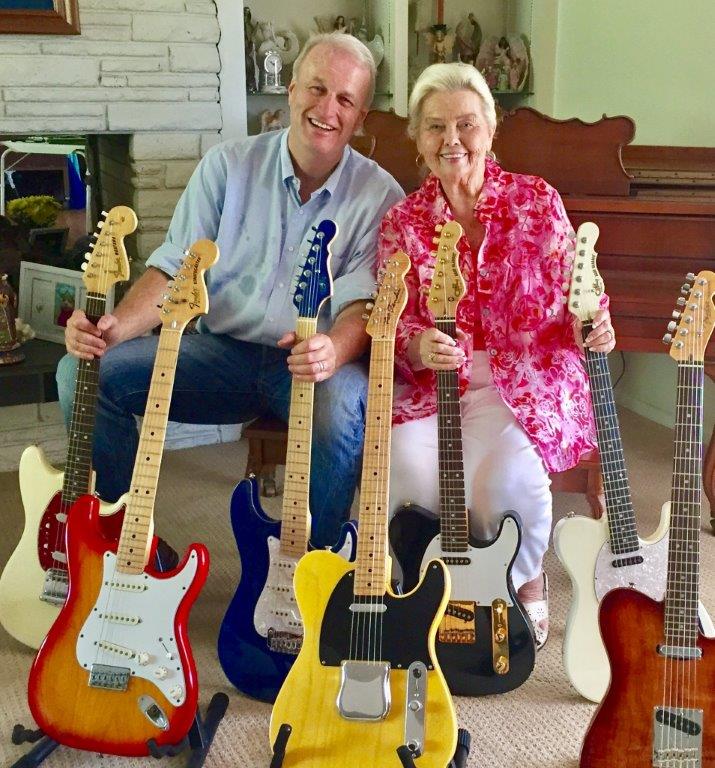 Fender’s game-changing contributions to the music world have been widely recognised. He was presented with the Country Music Association Pioneer Award in 1981; was inducted into the Country Music Hall of Fame, the Rock Walk of Fame and the Rock and Roll Hall of Fame. His accomplishments were also acknowledged with a Technical Grammy Award in 2009. Fender died in 1991.

Today, Fender is a household name. But the quirky, shy inventor never lived large or flaunted his fame. He lived in a mobile home, even after selling his company for $300 million (in today’s dollars). His daily routines and obsessions made him truly fascinating, and thanks to his enduring instruments, Fender’s legacy forever lives on.

Author Phyllis Fender volunteers at the Fullerton Museum where she shares with visitors stories about her life with Leo. She also serves as the Honorary Chairman of G&L. Twenty-two years ago, two different doctors told Phyllis that she had six months to live. Today, both of those doctors are dead, and she is here to finally tell this remarkable story.

This new book goes on sale on 1st Novermber 2017. It is available on Amazon and they will ship this book to the UK.

LEO FENDER: The Quiet Giant Heard Around the World by Leadership Institute