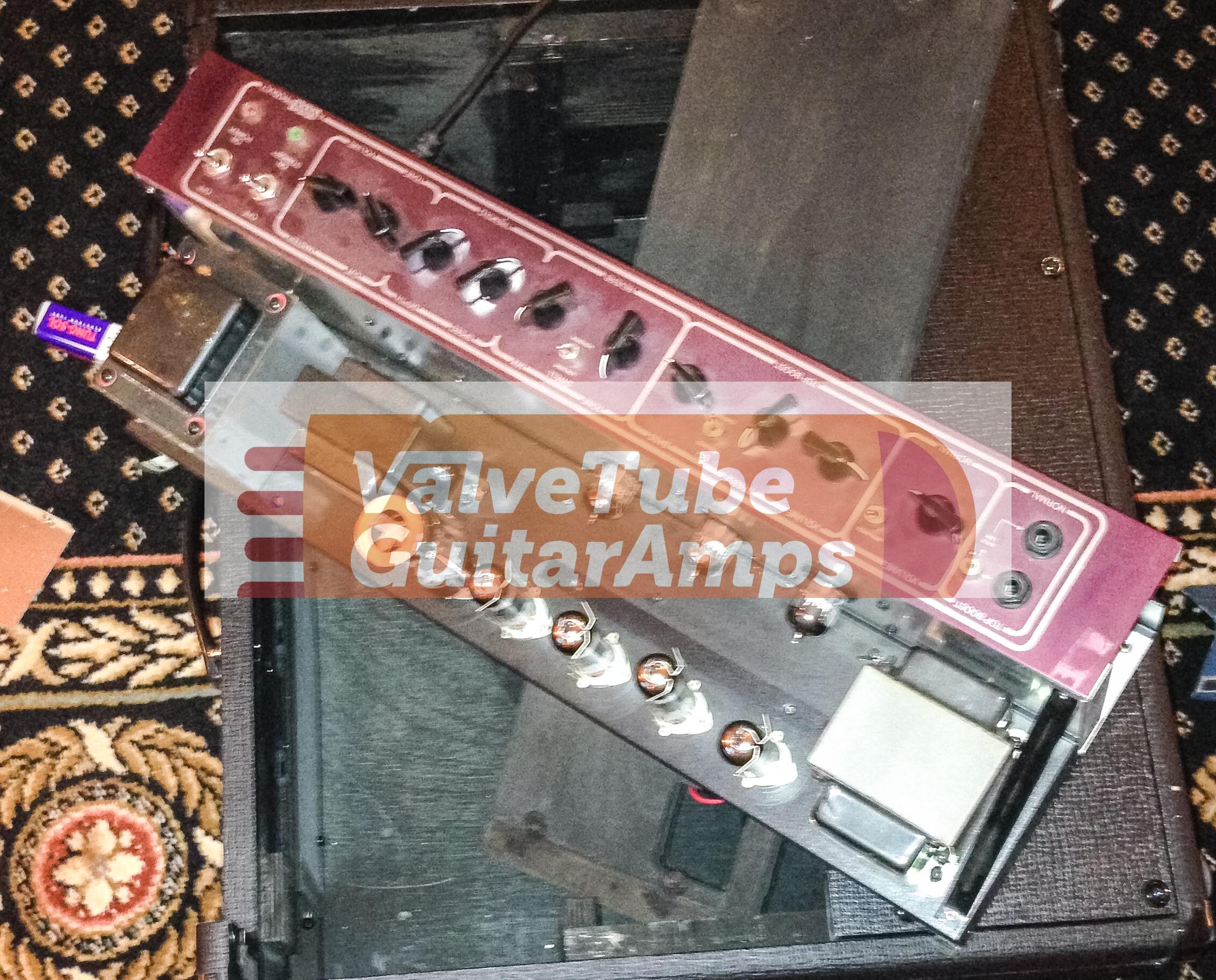 All of us that have a valve / tube amplifier at sometime find our lovely favourite all valve amplifier suddenly starts blowing fuses. Sounds like a disaster has happened and out wallet is about to take severe damage. Has the amp gone to the great gig in the sky ? A Vox AC30 CC1 blowing fuses was what was presented to me.

The Vox AC30 CC1 is a hybrid amp with the reverb and tremolo circuits and the effects loop being solid state and the main audio path consists of 4 ECC83’s and 4 EL84’s – with the EL84 being the output valve of choice on all these ACxx series amps. The valve line-up has changed over the years and this circuit is a good compromise. A nice touch is the switchable power supply HT filtering which gives you the option of the traditional rawer sounding 22uF setting of the early AC30’s or 44uF for a more modern tighter sound with less hum. There is a also a choice of switchable bias with two settings but the hotter crunchier setting will lessen the life of the output valves. 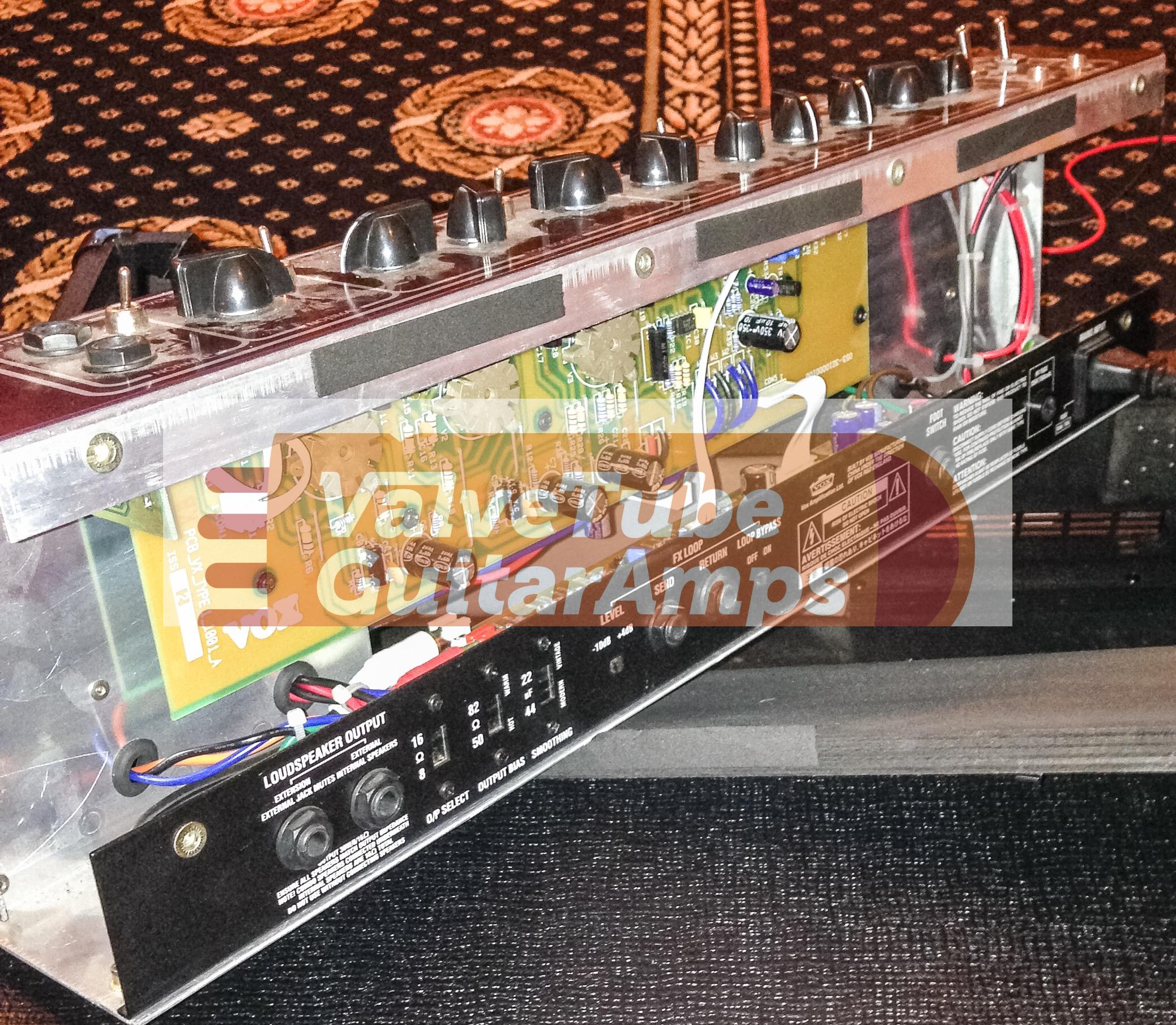 The good news is that this spectacular  fuse blowing failure is not as bad as it sounds. Most good quality valve amps have a valve rectifier.
In the case of a Vox AC30 CC1 , the rectifier is a GZ34 ( or 5AR4 for the American part number for the same valve )
Over time ( usually a couple of years) these rectifiers either have the heater fail or the rectifier develops a short circuit. Then you have a Vox AC30 CC1 blowing fuses ! In the case of Fender they have 5u4G or sometimes GZ34 rectifiers .
In smaller music and Hifi amps it is the EZ81 rectifier.
The bigger task is actually dismantling the amp because unlike the older amps the valves are buried in the box.
Having taken the amp apart I tested all the valves and the GZ34 rectifier was short circuited.

I also replaced one of the pre-amp valves which had a non descript very weak Made in China 12AX7. I replaced the rectifier with a Sovtek 5AR4 and the Chinese  12AX7B with a Tung Sol 12AX7 and then put it all back together.
The amp sounds surprisingly good. The reverb is not as good as Fender but the top boost works the same as I remember it.
So if you have a VoxAC30 CC1 blowing fuses or indeed any amp with a valve rectifier, I recommend that is the first thing to look at.