A Fender Hot Rod DeVille arrived as it was very unwell.  I decided not to even switch it on but get the back off and examine the innards. One of the output valves looked like it had fallen from a helicopter. It had  gone all white inside (due to vacuum loss) and the glass was cracked. The valve base had lumps missing ! 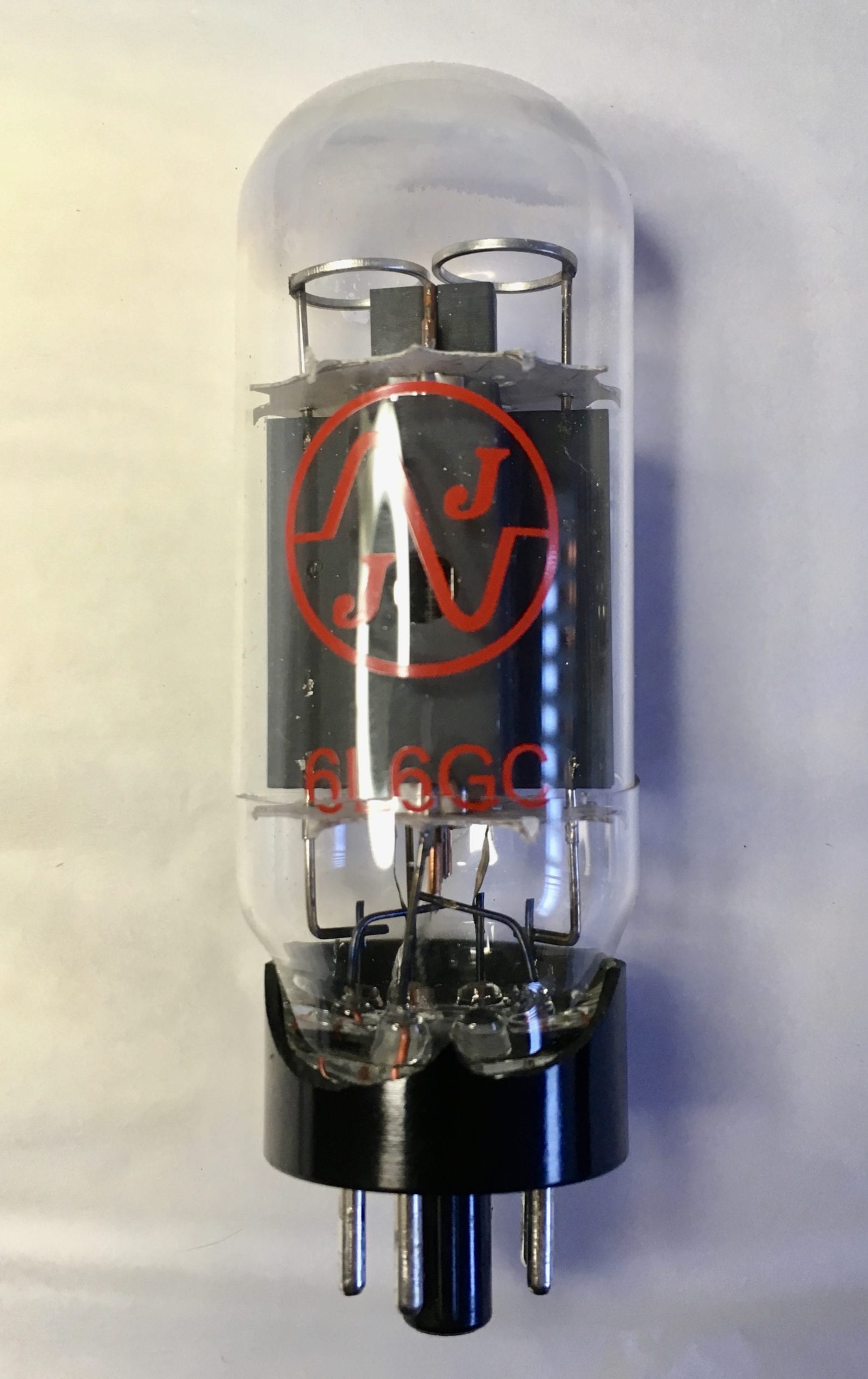 If you load the van after the gig tell your roadies to imagine they are loading  the finest bottled beer and the bottles have very thin glass !!

The valves were replaced with a pair of matched JJ 6L6GC’s . The anode volts was checked and it was 499 volts and the amp left to warm up . The bias was only 23mA.  This is would work with 6V6’s but not 6L6’s . I cranked the bias up to 34mA which is in the mid range. This will help the output tunes last longer and sound a lot better.

The amp was now up and running ….BUT….

As it warmed up there was the random cracking sputtering and popping.  Fender specified 12Ax7A for this amp so I substituted the valves in turn. There are three of them.  Each time I replaced one of them the random noises reduced and only when all three were replaced the noise disappeared and the amp sounded sweet again. The phase splitter was a  Sovtek 12AX7WC and the two others are Sovtek 12AX7WA.  Fine low microphonics valves. Fender specified the A version for this amp. The C version is good for the phase splitter as it has just enough headroom. The W means ruggedised. This amp needs ruggedised valves !

One weakness of the Fender Hot Rod Deville and the Deluxe  is the rather cheap electrolytic capacitors used in the power supply. You can see the grey capacitors clearly in the top left of the picture below.  These do fail over time . 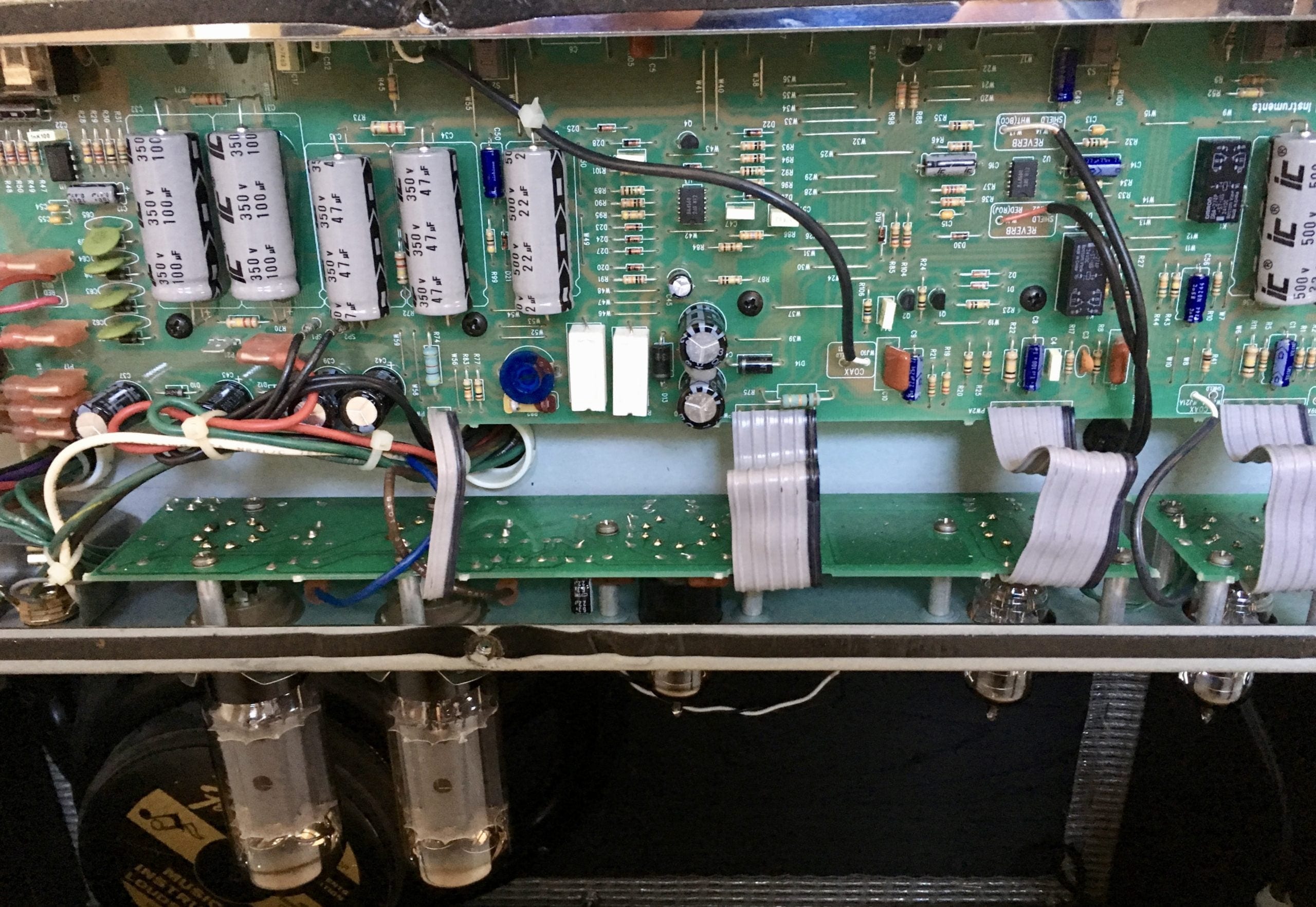 In this case though they are still ok and it was just the pre-amp valves insulation starting to brake down. Their emisson was fine.

The final job was to PAT test the amp just to make sure we are not going to light up the next user of the amp.  It tested out perfectly and the earth to case was 0.05 ohms which is just spot on for safety.

Another Fender amp has its mojo back and ready to wow the crowds !